from What She Knows by Alison Ferrier 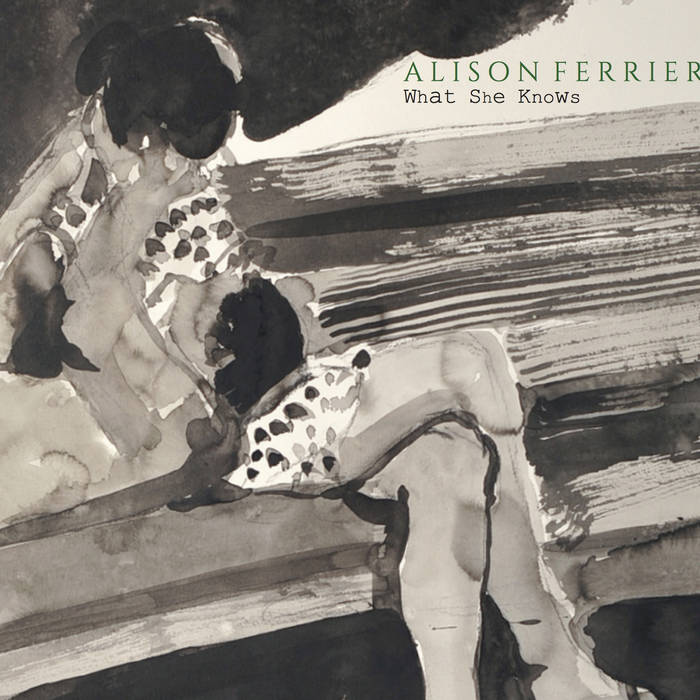 Debut album, Sugar Baby, was released in 2012, and received top reviews, followed by long player Be Here Now in 2015.

Ferrier originally hails from Twickenham, on the outskirts of London. In her early twenties, she moved to Australia and met Jeff Lang, who is now her husband. When they moved to Melbourne, Ferrier founded the Wayward Fancies before going solo. ... more

Bandcamp Daily  your guide to the world of Bandcamp

Featured sounds from Fly Lo and Ahmed Idris, plus Mother Nature hops on to drop off new project